Former top Lendlease retirement executive Michael Eggington has joined boutique residential developer Thirdi to spearhead the company’s first foray into retirement living development, ThirdAge.ThirdAge, the company’s latest initiative that will see the developer, which has already amassed a strong portfolio of high-end inner-city developments in Sydney, including 88 on Regent and Paragon in Pyrmont, move into one of the most in-demand niche residential markets on the eastern seaboard.
ThirdAge plans to partner with groups with large land holdings such as golf, tennis and bowling clubs to develop their property into retirement lifestyle villages and share profits from homes sold. This model will also help some of the club partners create new revenue streams.

The group has kicked off the venture with a private acquisition of a 3500sq m site in Castle Cove, a suburb in Sydney’s lower north shore which looks onto the middle harbour.

The deal has not completed but when it is, it has the capacity for around 20 to 25 retirement living apartments. After the development of this first stage, the group intends to expand the site into more units.ThirdAge is also in the process of including 20 apartments which are National Disability Insurance Scheme compliant at its upcoming 300-apartment project Stella in Newcastle, north of Sydney.
For those apartments, ThirdAge has also enlisted lifestyle retirement village service provider Novacare, which can provide retiree owners with a medical “evolution package”.

Each of these home will also be purpose-built to fit the changing needs of retirees, for example, convertible space to fit wheelchairs or other equipment.

ThirdAge plans to work in tandem with Century 21 Newcastle to market the units and also source qualified buyers through the Good Samaritan.

It will benefit from Mr Eggington’s leadership in carrying out the new venture. He was with Lendlease for four years before he left the group in January.

As managing director of Lendlease Retirement Living he was responsible for consolidating their retirement business, which included more than 70 villages nationally.

He was also previously in Stockland’s retirement business. 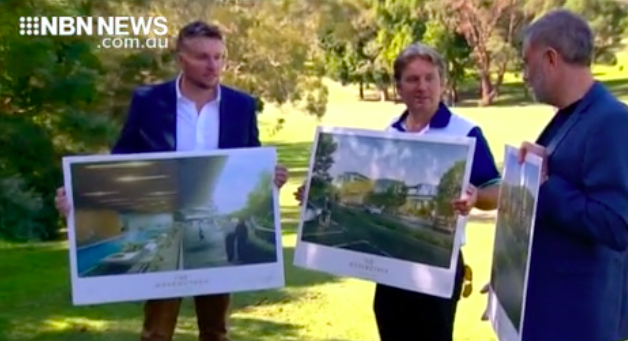 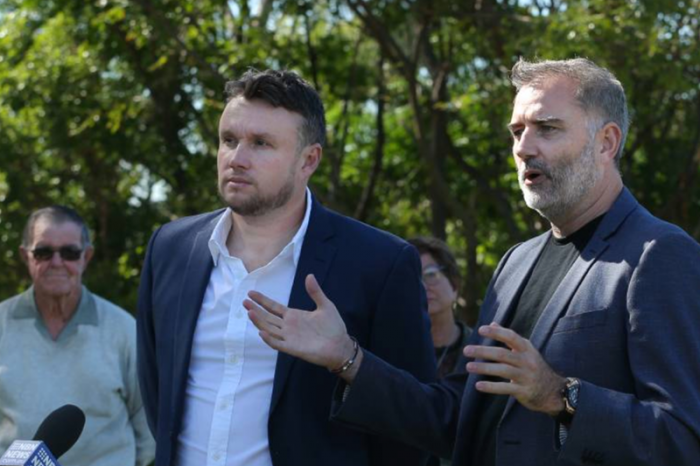 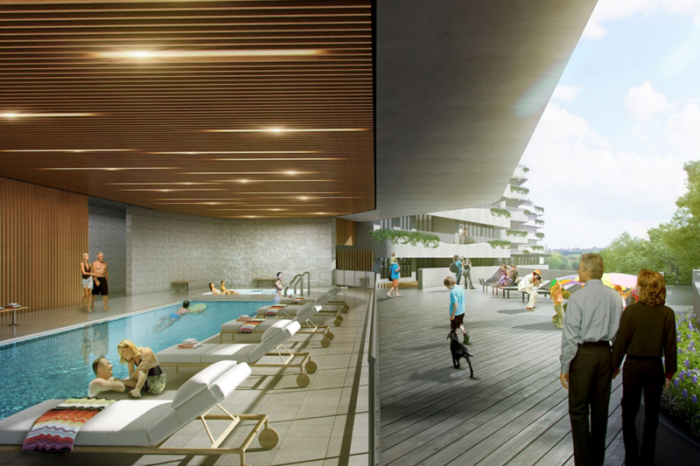 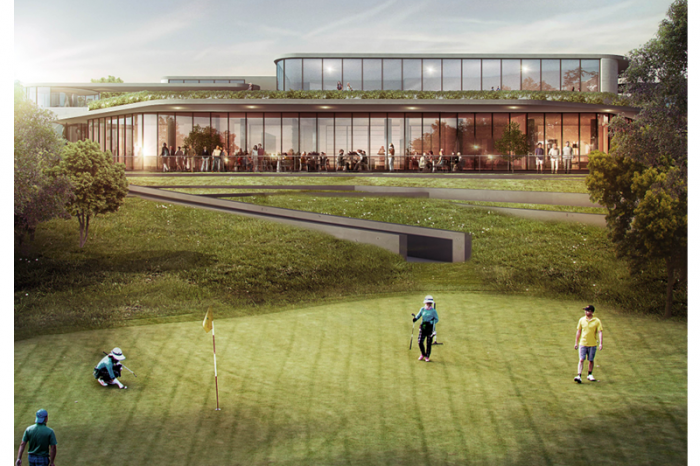 This Senior Moment is a Good Thing

This Senior Moment is a Good Thing